Toto, I don’t think we are in Kansas anymore. 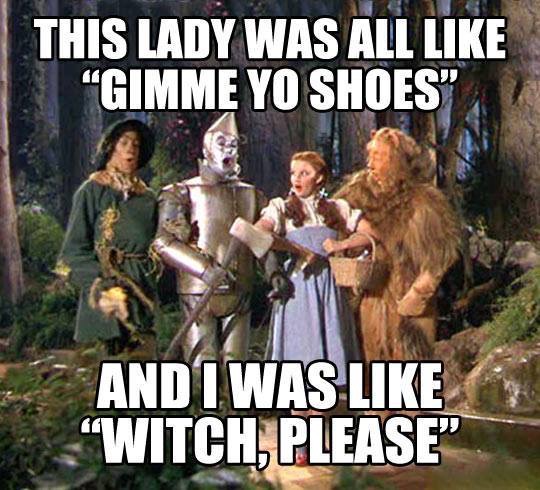 I started this conversation with my pole dancing instructor the other day (wait, what… Anyways), and so my mind was already in the mindset to explain how I feel…

So following suit, here is the next long rant:

The media blew up with opinions on the confederate flag, and then after that, a conspiracy theory was presented as a cover up scandal.

<Sarcasm is about to be used> What if this sudden media awareness brought to the TPP law was just another government cover up to another huge government scam and we are just falling victim to this “leaked truth” that we all were so very blind to while the man behind the current event pulls the lever on the next magical leak……. Oh, the conspiracy! 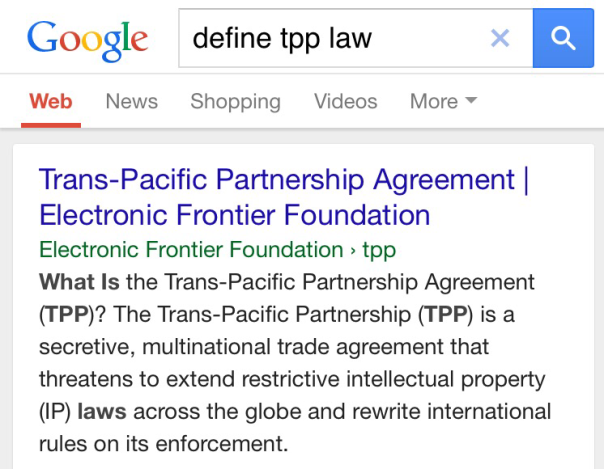 If you can find it on Google, then the word “secretive” should probably not be used as the definition of the law… But not the point. 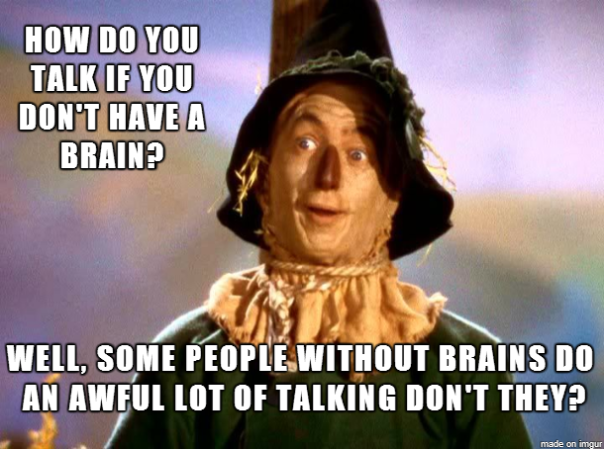 There are a million important causes and changes all happening all the time.

Secondly, know that change starts with yourself, by leading by example, and then showing (by example) how your actions are truly the way of the light.

Finally, you as the individual have to choose which of these causes are the most important to you, and then from there dedicate your time to those causes. It is not for you to decide or belittle or devalue the causes others choose as their priority. 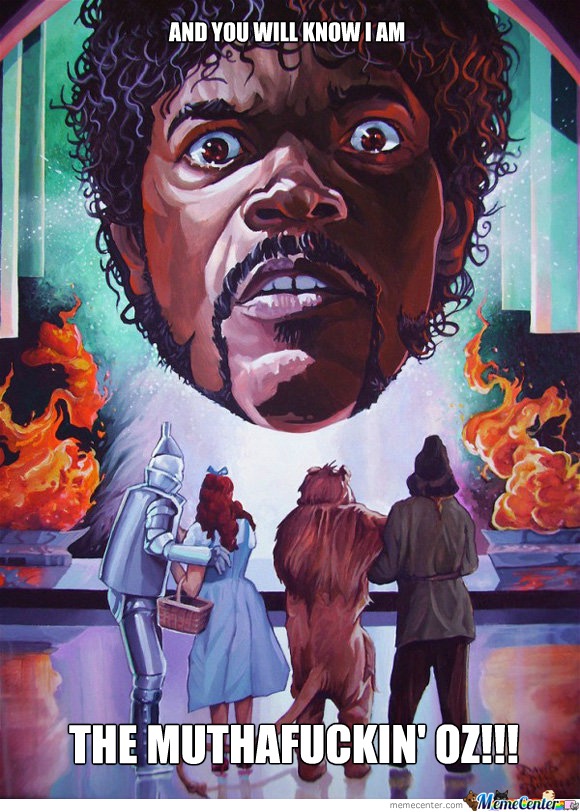 (The following is not a dick joke) Eventually that influence that started with YOU will grow to influence members of the government (who have already have been working on their own mass local influences) to make choices. (Note that I did not say good or bad choices)

Mr. Government is actually millions of individuals making choices that they think are best – whether selfishly or sacrificially – and once we put faces and hearts to that, we now open up for influencing (again, by leading by example.)

The sculptor chips away one small piece at a time to reveal the beauty underneath. 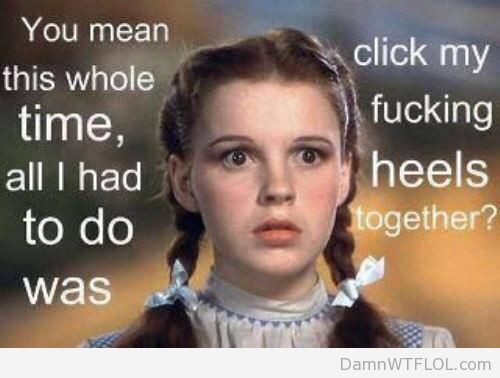 Also, I liked some points in this persons thought process here: “Back to the Confederate flag…one problem that thickens the mud is that people can’t respect perspective and it becomes a double-standard. The people demanding that the flag be removed are making assumptions, drawing conclusions upon those assumptions, and then demanding action that supports their conclusion. They see hate, slavery support, etc. But they aren’t respecting the flag-flyer’s perspective as to why the flag is flying, what it means to them, etc. But now we have the media repeatedly blasting images and videos of ONLY the racist flag-fliers, which creates a mass identity in peoples’ minds (including those who are ignorant to the flag’s origin), gives the bandwagon some momentum, and makes the politician and business owner’s butts pucker. The public pays their bills, so they have no choice but to play the PC card or else suffer accusations, persecution, creation of guilt, etc. That’s the illogical logic of it all. This country wasn’t created with unicorns and rainbows. Some of yesterday’s actions aren’t acceptable by today’s standards. But that was yesterday, and we live in today. I don’t feel guilty about what this country did “then” because I wasn’t alive “then”. It’s all history and thats where I leave it. Can’t change it, can’t bury it.”