← 9 things you may want to know before you get married.
5 Steps For Leaving Your Spouse →

To Confess or Not to Confess 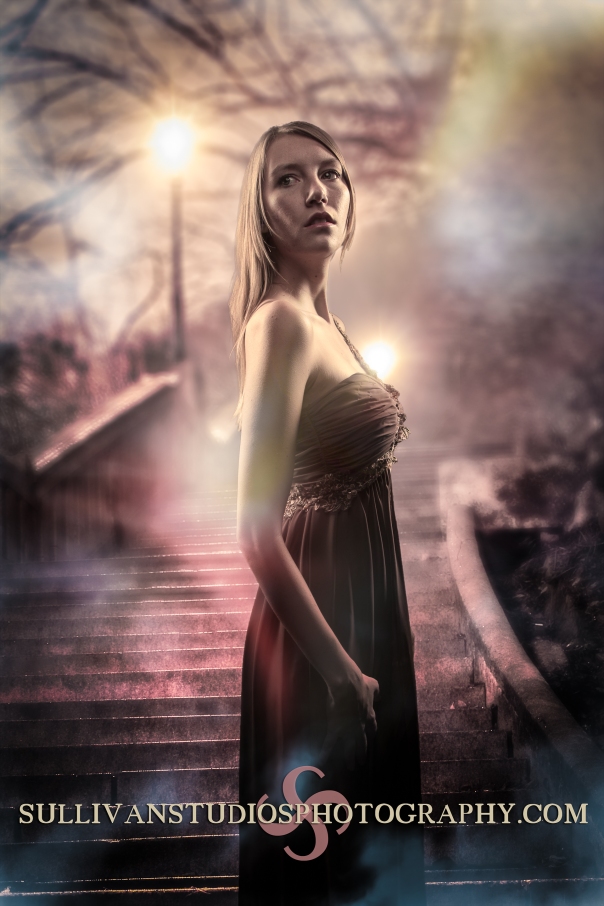 I was watching a popular television talk show where they were discussing whether or not a person should confess an affair that happened prior to the marriage. Some of the hosts leaned toward hiding it. “What they don’t know won’t kill them.”

The thing is, confession isn’t necessarily about the other person. Confession is about healing. The sooner the man (or woman) confesses to their partner of any affair that’s taken place at any time before or during the marriage, the sooner the marriage can begin healing. Affairs (or any kind of guilt really) cause the guilty to become emotionally withdrawn looking for fights or sinking them into depression… Which will only hurt the marriage.

Without honesty, the marriage is already suffering.

It is not the confession that hurts people, it is the act. They were hurt the moment the affair began, and healing can only begin with truth and forgiveness.

Does that mean that the confession will make everything perfect? No, of course not. However, it’s not perfect now. Until couples are taught how to better communicate with love, honesty, and respect, they will continue to struggle. Marriage is already hard – holding back open communication just makes Divorce more plausible.

When making such a confession you have to be wise if you truly want the marriage to work. Making sure not to blame your partner for why it happened, not to get aggressive, and to make sure to give them whatever space they need to heal. Also, with the tables being opened and honesty flowing, be prepared to be attacked by your partners hurt feelings or to hear things that you didn’t expect.

Extend the same forgiveness you were hoping to receive.

That is the solid advice that should be handed out to the impressionable young men and women who watch that show wanting to maintain a stable marriage. Believe it or not, it’s 2000 year old practical advice that can be found in a very well known book.

Therefore, confess your sins to one another, and pray for one another so that you may be healed. James 5:16

Every Sunday I tried to post updates since I succeed in camping the doorstep of the world during a 110 day road trip around the USA; The Roadside Bears blog was then brought head first into the internet world (changed to ashleekarin.wordpress.com). Included are the details of our adventures and how we are doing, as well as tips on how we made a road trip around the USA happen. It’s important to pursue your dreams to the end, even if you end up with nothing. After all, you only have one life to live; go big or go home. Join me vicariously through this blog – AshleeKarin.wordpress.com – and experience the adventure of my life. Viewer discretion is advised, as you will most likely witness a very hungry person freezing as they sleep in their car. I will always be planning the next great adventure – so don’t miss out, subscribe to the blog today! XoxO (big kiss little hug little kiss big hug ), Ashlee Karin
View all posts by ashleekarin »

Posted on February 16, 2014, in Home Front and tagged Affairs, Bible, Confession, God, james 5:16, jesus, Scripture, The Book of James, The View, To confess or not to confess. Bookmark the permalink. 1 Comment.

← 9 things you may want to know before you get married.
5 Steps For Leaving Your Spouse →